How to Record Your Game-play

Advisement
Hello. Look at this thread as a resource for both staff and players to have some options for recording their gameplay.

This will mainly focus on Shadowplay (Share or whatever NVIDIA calls it nowadays), ReLive (AMD Software), and OBS (Open Source Broadcasting Software). Other recording programs will be mentioned briefly.

Let's Begin with checking if you have an NVIDIA or AMD card. This will be illustrated with pictures, and some text if necessary. 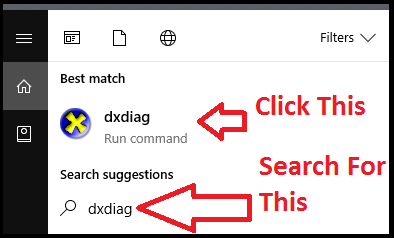 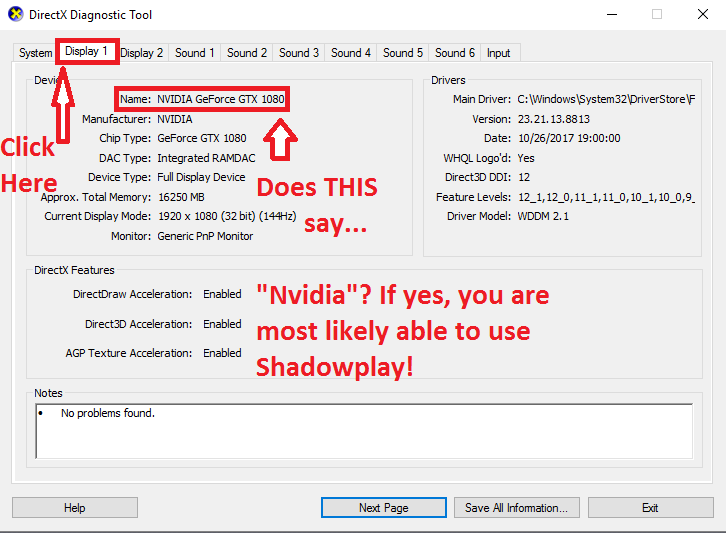 If you have an AMD card shown in the "Direct X Diagnostic Tool" shown above, this video may help with installing their equivalent to ShadowPlay:

If you DO NOT have an AMD card listed above there, continue on past this video with the rest of the provided tutorial for NVIDIA and other methods.


If you happen to have an NVIDIA card, follow the steps below: 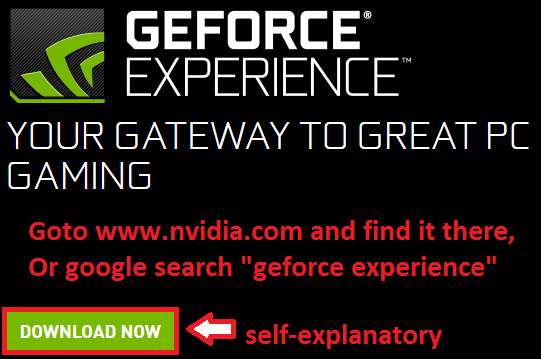 After installation, if it doesn't launch automatically for whatever reason (not sure if it even would do so): 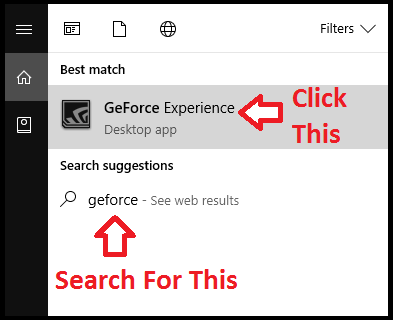 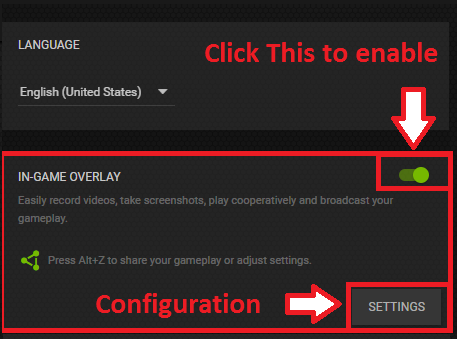 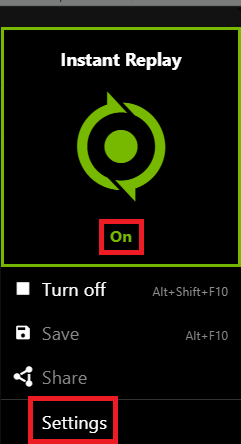 NOTE: To edit the settings, "Instant Replay" must be turned off initially. 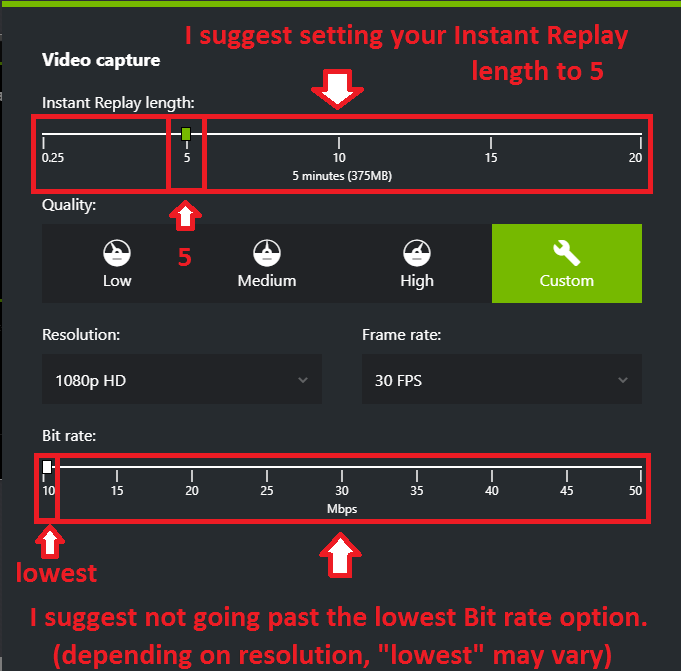 5 minutes will generally be long enough to catch any possible mischevious activity taking place. Going lower than that may not provide all the evidence you may need.


If you don't have either of those graphics cards finding recording free recording software that won't bog down your pc won't be as easy.

OBS will work and most people are familiar with it (anyone that has ever streamed before really) but can be resource intensive so may not be worth it.

You type into your web search bar (I used Google Chrome for example):

If none of what is above are viable options, I will link some resources below for additional choices.

It seems they recommend plays.tv/ as an alternative choice. I'd say try that out if OBS isn't for you and you do not have an NVIDIA or AMD card.

To close this out, I'll give some examples of why this may be something worth looking into for you.
That's all for now. Feel free to leave any feedback you may have about the subject on this thread! Thanks!

*Original post made by @Nota on the old forums
Last edited by a moderator: Oct 5, 2018
You must log in or register to reply here.
Menu
Log in
Register
Top